8 Acting Techniques Every Actor Must Learn by Auditions.com

Learning an acting technique won’t just give you an edge during an audition, it’ll also hone your skills as an actor. Keep in mind that the actors everybody looks up to in the industry today have spent years or even their whole life to perfect their craft. They didn’t just develop acting, they have also influenced the acting styles of today’s most respected personalities.

In honor of the brilliant gurus of acting like Meisner, Hagen, Stanislavski, and Adler, we present you a brief overview about these acting techniques. 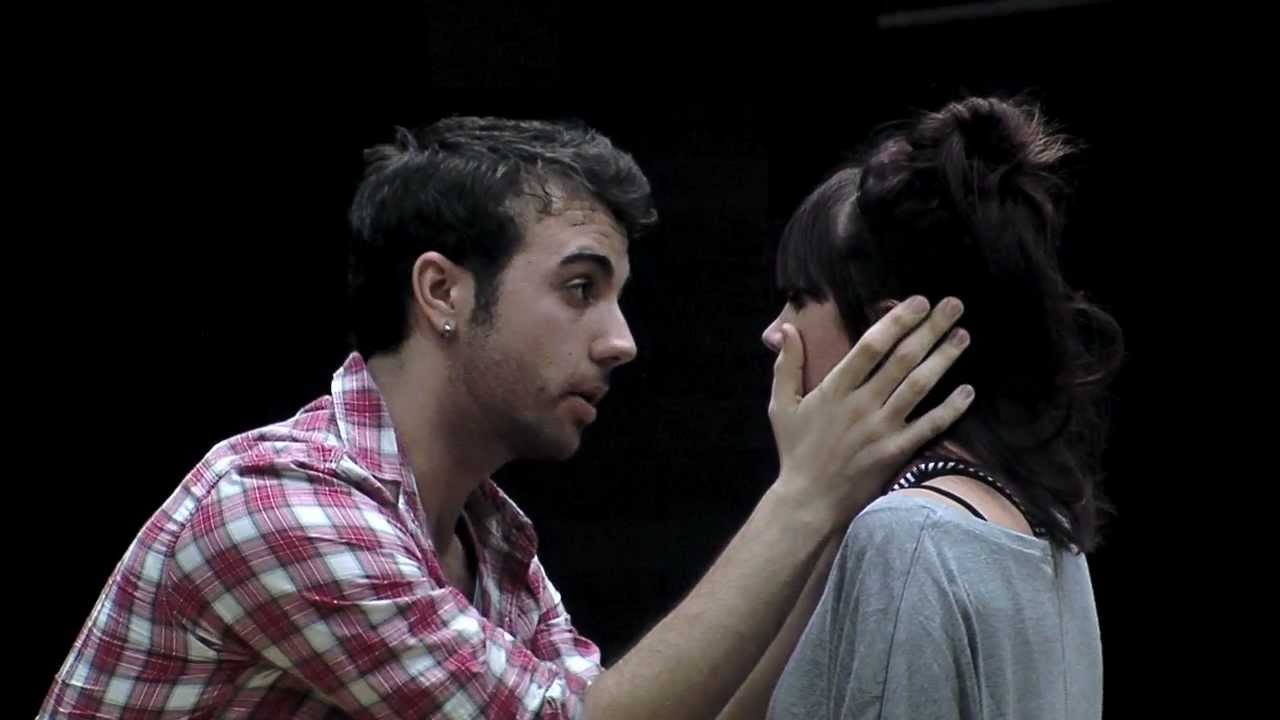 Originally created and used by Constantin Stanislavski in the year 1911 to 1916, Stanislavski’s system is a progression of techniques used in training actors to draw realistic emotions when performing. It was based on a certain concept where an actor focuses internally to portray the emotions of a character on stage.

Between 1934 and 1938, the technique evolved into a method that involved physical actions. By using these actions, emotions are then produced.

Constantin was a Russian director, theater administrator, and an actor. He came up with such system after several years of studying how a person is able to control his performance, particularly in the most intangible aspects of human behavior like art inspiration and emotions. 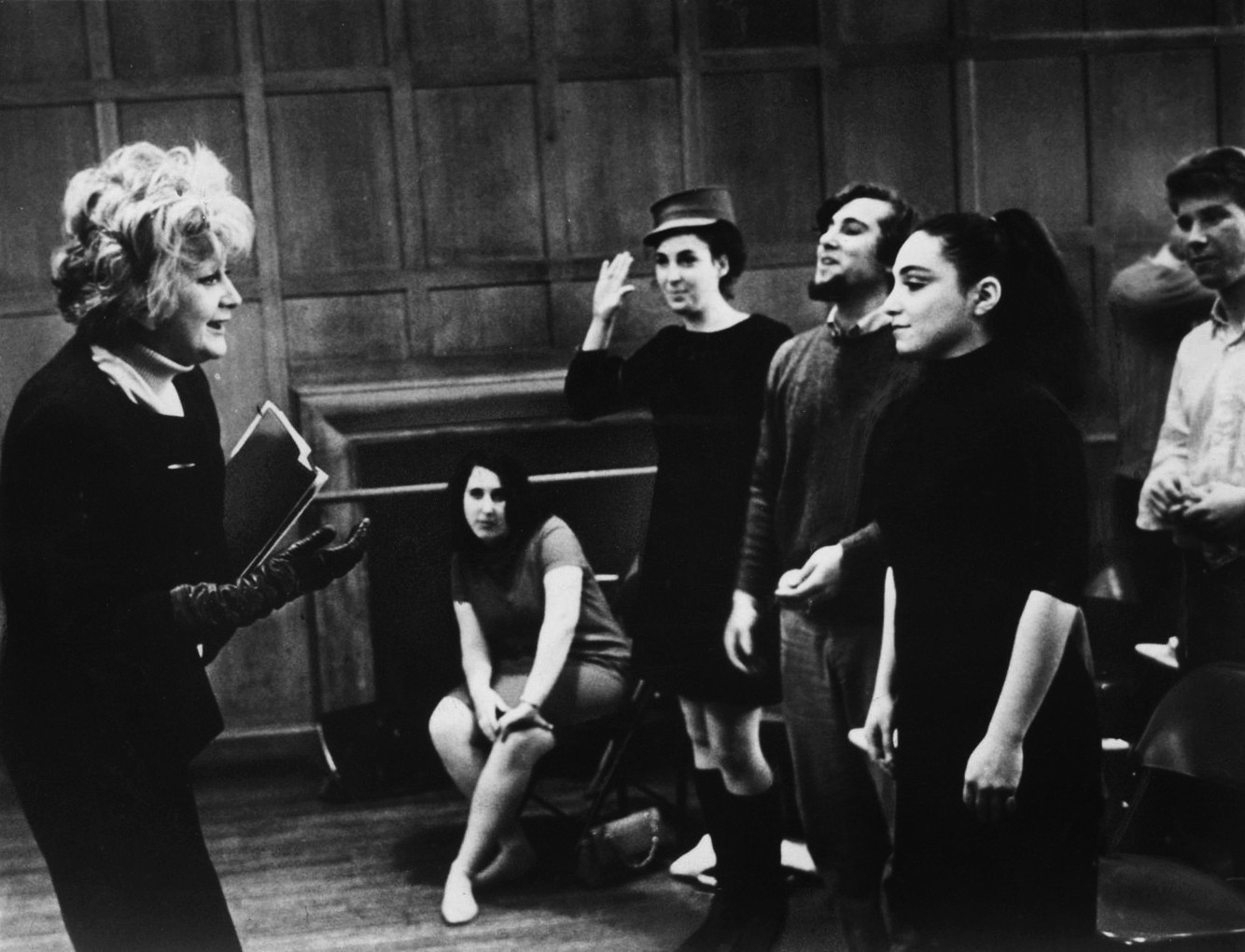 Stella Adler believed that the talent of an actor lies in his imagination. So she studied and trained with Stanislavsky’s method. However, she didn’t believe that an actor must relive his past experiences to have a connection with the play.

Later on, after years of teaching, she was able to come up with an acting method that helps actors become truthful and believable on stage. According to her, “Drawing on the emotions I experienced—for example, when my other died—to create a role is sick and schizophrenic. If that is acting, I don’t want to do it.” As an actor himself, Lee Strasberg was inspired by Stanislavski’s system. Because of that, he derived his own method from that of Stanislavski, which encourages actors to intensify their connection to the material by creating the emotional experiences of the characters in their own lives.

Before he died in 1982, he was able to teach some of the industry’s notable actors such as Dustin Hoffman, AlecBaldwin, Al Pacino, Marilyn Monroe, Julie Harris, James Dean, Steve Buscemi, Angelina Jolie, Scarlett Johansson, and Ellen Burstyn. There is also an acting school dedicated to this method alone, the Lee Strasberg Theatre & Film Institute. Introduced by American theater practitioner Sanford Meisner, the Meisner Technique is a very practical one, which teaches the actor how to “get out of his head.” It is noted for the repetition exercise where “two actors sit opposite each other and respond in the moment with a repeated phrase, breaks down overly structured technique, and builds openness, flexibility, and listening skills.”

This unique method was introduced in the 1930s after working with Stella Adler and Lee Strasberg at The Group Theatre. Since then, Meisner has trained a number of actors, including Grace Kelly, Robert Duvall, Diane Keaton, and Gregory Peck.

Aside from being a Tony Award–winning actor, Uta Hagen was a respected teacher at the Herbert Berghof Studio in New York. She also wrote the best-selling book A Challenge for the Actor and Respect for Acting.

Uta is also noted for her acting technique, which puts emphasis on truth and realism. Actors are encouraged to replace their own experiences and emotional memoirs with that of the characters to build a deeper connection based on their own personal truths.

As a teacher, she has helped hone and develop the talents of American actor and musician Jack Lemmon,Sigourney Weaver, and Matthew Broderick. She even became Judy Garland’s vocal and accent coach.

Michael Chekhov was Stanislavsky’s most brilliant student. He was also one of Russia’s most innovative and outstanding directors and actors. But what made him extremely popular is his acting technique, which was a “psycho-physical approach” that involved working with imagination, impulse, as well as the inner and outer gestures of the body.

Anthony Hopkins, Helen Hunt, Jack Nicholson, and Clint Eastwood are among the students who studied this technique. 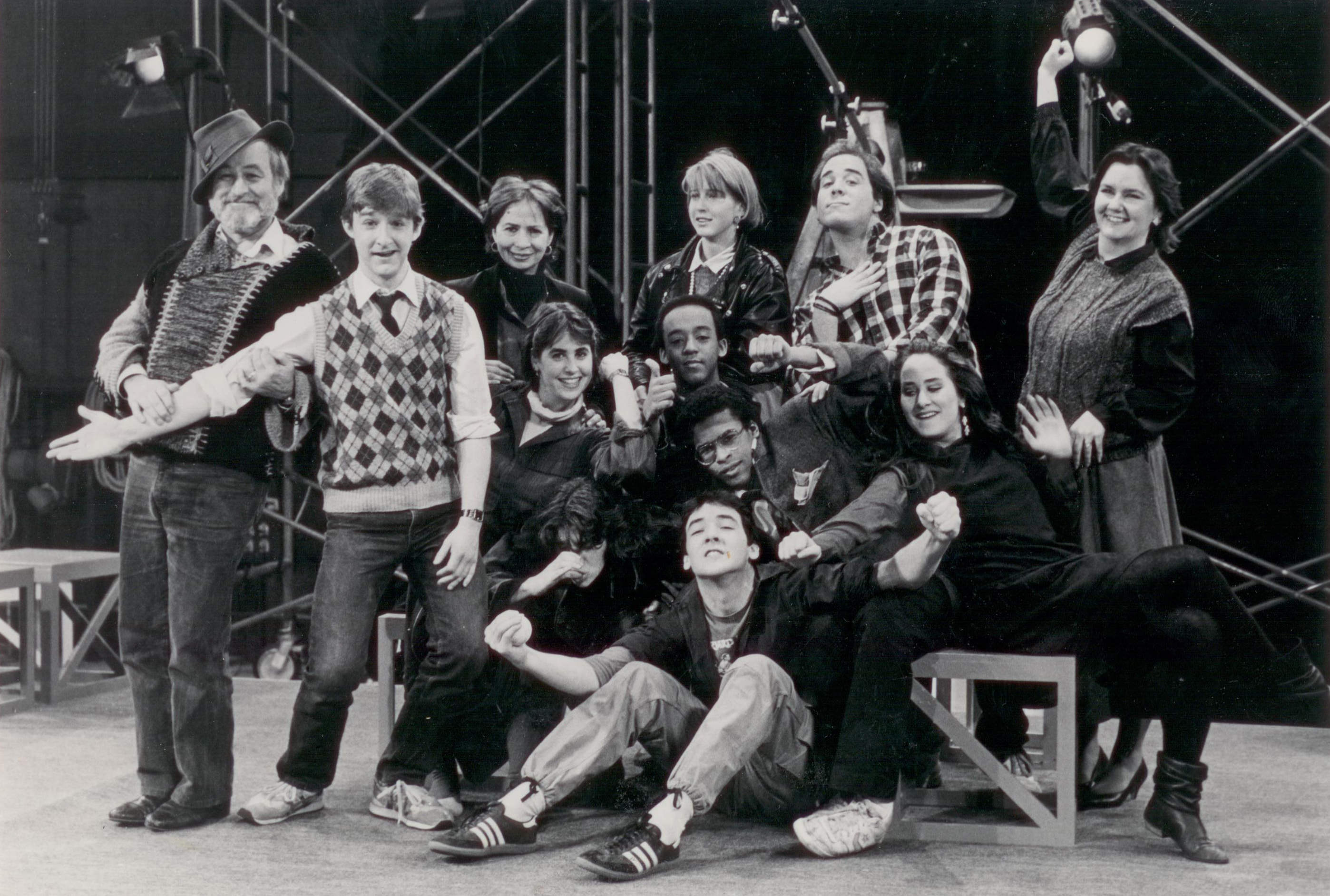 Theater educator and acting coach Viola Spolin is considered a vital innovator in the twentieth-century American theater for introducing directorial techniques that helped actors focus on the present moment and find choices improvisationally.

Soon, she developed some acting exercises she called theater games and formed the “first body of work” that allowed actors and directors to create improvisational theater.

Viola also penned the book Improvisation for the Theater, which is sometimes referred to as the “improv bible.” It aims to teach actors to live the moment and quickly respond to their present situation. Her legacy was passed to some of today’s notable comedy stars such as Fred Willard, Dan Aykroyd, Alan Arkin, and Gilda Radner through the efforts of his son Paul Sillis.

Originally conceived by William H. Macy and David Mamet, practical aesthetics is an acting technique that is derived from the teachings of Meisner, Stanislavsky, and Epictetus.

In this technique, a scene is broken down and analyzed using four steps: the “literal,” which describes what is happening; the “want,” which focuses on what the character wants to say or do; the “essential action,” which highlights the wants of an actor in a specific scene; and the “as if,” which relates the “essential action” to the life of the actor.

Practical aesthetics is technically aimed at making the experience of acting dependent of the actor. Among the famous practitioners of this technique are Scott Parker, William H. Macy, Felicity Huffman, Jessica Alba, Clark Gregg, Camryn Manheim, and Rose Byrne.

For actors, it is very easy to mimic a character or portray an emotion. But without the depth, their performances will look scripted and dull. By understanding these acting techniques, they’ll be able to learn how to play the character and be in character so that by the end of the day, the audience will be convinced they’re not just reciting their lines and that they are also capable of delivering a superb and believable performance.